More costuming from Lincoln, including the birth of a new league of superheroes! 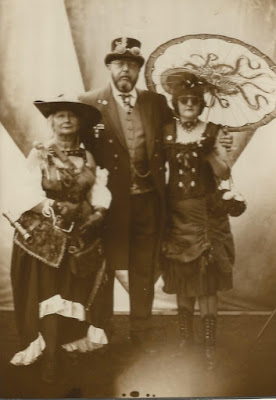 The Revengers - From Right to Left, The Deadly Assassin Madame Kraken, Professor Cavor - Scientific Genius, and The Mistress of the Seas - Spurned Lover of that bastard Nemo......

The Revengers frequented numerous pubs throughout Lincoln, picking up gossip and rumours which enabled them to piece together whether Steampunk constituted a threat to Her Imperial Majesty, Queen Victoria.

During these 'investigations' some scurrilous types were encountered:

With such rogues abroad, it's no wonder Her Majesty turns to The Revengers for aid!

My recommended music this week is: 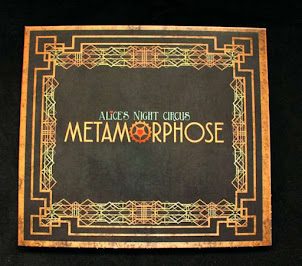